As a grand inauguration of the revamped Central Vista in the national capital is on the cards this week, the Rajpath and India Gate have been decked up with spruced lanes, walkway bridges, new parking bays and several other hi-tech facilities for vendors and visitors.

Prime Minister Narendra Modi will inaugurate the new Central Vista complex on September 8. The BJP government at the Centre has maintained that the winter session of Parliament will be held in the new building being built under the Modi government’s ambitious Central Vista Redevelopment Project.

According to the Centre, the project aims to refurbish, strengthen and restore the Central Vista landscape, make it more pedestrian friendly and easier for traffic movement, provide adequate facilities for vendors and ensure that arrangements for national events cause minimal disruption. 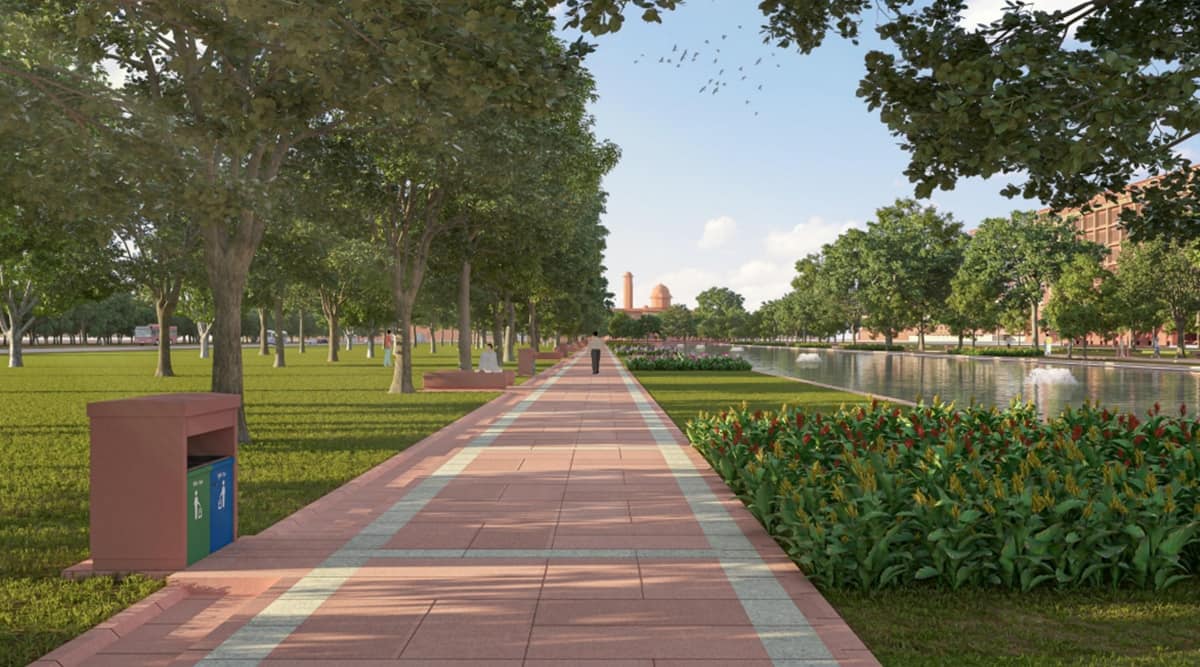 The latest additions to the Central Vista include 16.5 km of pedestrian walkways added along the Rajpath, across the lawns, across the canals and at the India Gate Precinct.

According to the Ministry of Housing and Urban Affairs, 19 acres of total canal area have been refurbished and reinforced. Canals have been fitted with necessary infrastructure like aerators. Canal walls have been reinforced with robust and durable material to prevent seepage.

As many as 16 permanent bridges have been built over the canals, making the space beyond the canals accessible for public use. A part of this space has been designed as parking for buses, two-wheelers, cars, app-based taxis, and auto rickshaws. 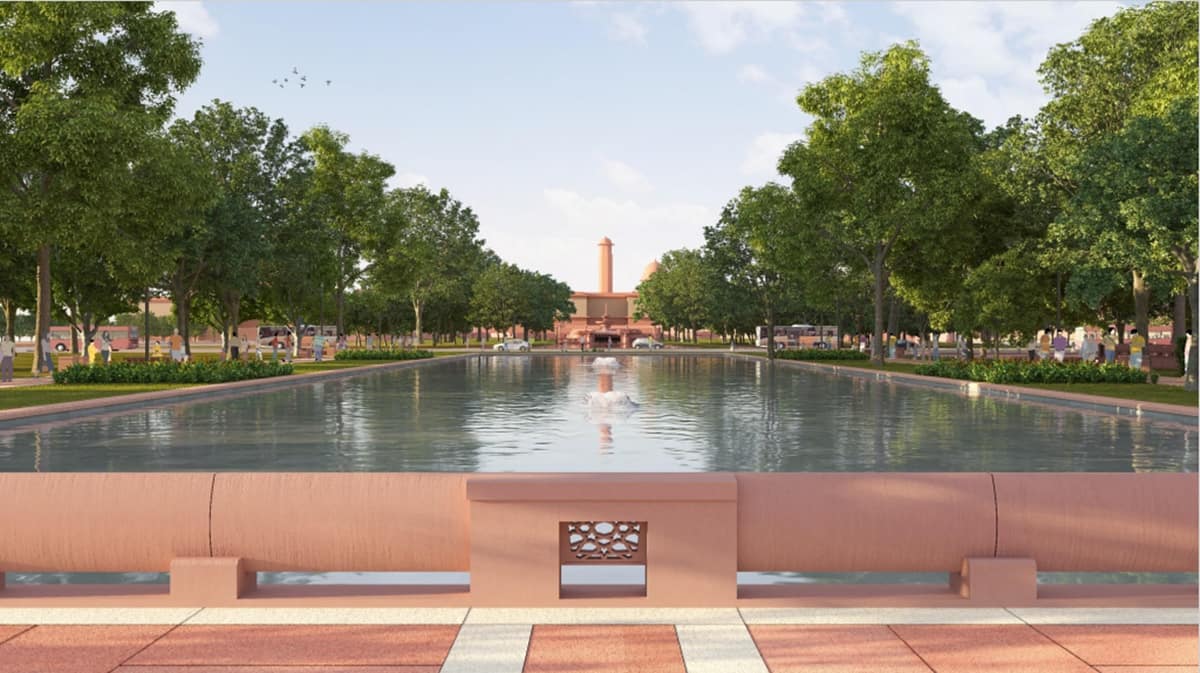 The ministry, in its press release, added that infrastructure such as stormwater pipes, power cables, transmission cables for Doordarshan, and other important conduits have been consolidated in underground trenches that enable efficient and easy periodic maintenance.

Lawns spanning 101 acres have been replanted with different species of grass, appropriate to their location.

Proper slopes and drain channels have been integrated to minimise damage caused by the stagnation of water and original Jamun trees have been preserved. Based on the original formal planting pattern, a comprehensive planting strategy has been developed and 140 new trees have already been planted after survey and cataloguing of all existing trees. Modular bleachers have been proposed for the Republic Day seating arrangements, saving time and effort in setting-up and dismantling, and reducing damage to the lawns, the housing ministry added in its press release. 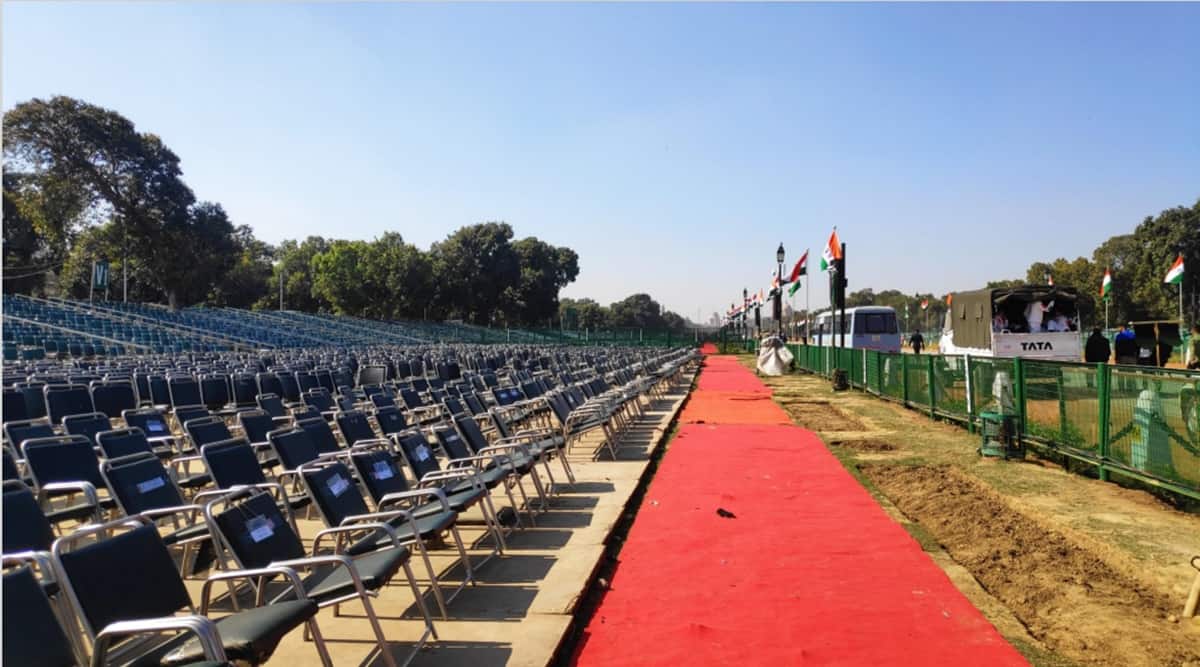 The light poles have been fitted with necessary technology and services for the annual Republic Day Parade, connected to the newly laid underground service lines.

In US sanctions list for Iran trade ties, a petrochemicals firm based in Mumbai

Youth Gets 20 Years’ Jail for Raping Minor in Rajasthan’s Bundi...

22 Pilgrims Killed, Several Injured As Tractor-trolley Falls into Pond in...