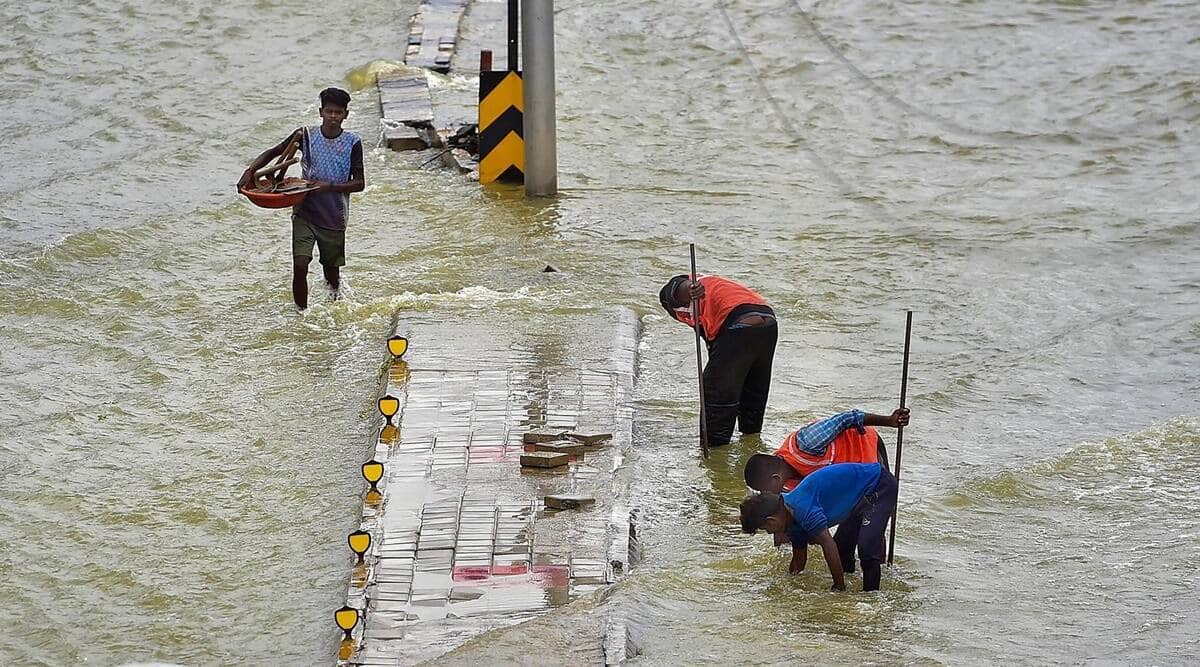 The Bruhat Bengaluru Mahanagara Palike (BBMP) has resumed clearing encroachments on storm-water drains in all of its zones. The eviction drive was stopped in November, after some property owners got a stay order from a court.

Dr K V Trilok Chandra, BBMP zonal commissioner for the Mahadevapura zone, said, “We resumed the encroachment eviction drive two days go. The tehsildar is surveying the properties on the storm-water drains. Notices will be issued to their owners. After this, the properties will be razed. The survey of other encroached-on properties is going on.”

Narayan said that Simha was well within his rights to have made the statement but should have proper evidence to support his claim. “As an elected representative and as part of a democratic setup, he has all the rights to raise concerns and question the government. However, when making such claims and allegations, one should have proper documents and evidence to substantiate them,” the minister told reporters in Belagavi.

“The minister has made corruption allegations about the Karnataka State Eligibility Test (KSET). We have now initiated a probe in this regard,” Narayan said.