Before the Test series between South Africa and England, team Africa was at the top of the points table with a win percentage of 71.43 and after the end of the series, they slip down to the second position. South Africa lost the series 2-1 to England and their win percentage came down to 60.

For every win, the team earns 12 points, the Tie the team earns 6 points and if the match ended in a Draw team earns 4 points. Currently, Australia is at top of the points table with a 70 win percentage and will play 9 more Tests till March 2023-Two tests will be against West Indies, Three against South Africa, and Four against India

Men in blue are sitting in the fourth position right now and will be playing two Test matches against Bangladesh and four Test matches against Australia on Indian soil till March 2023. To make it to the finals of the WTC Indian team India has to ensure that they win all their six encounters, this will make their win percentage 68.06 which will be more than Australia even if they win the balance 5 tests. 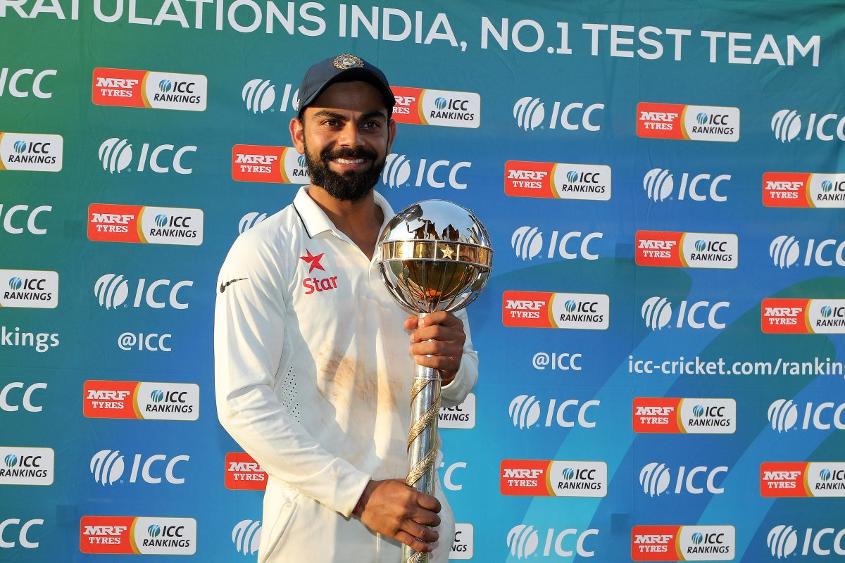 South Africa will be playing 5 more Tests, 3 against Aussies and 2 against West Indies. If they win 3 and lose 2, their win percentage will stay at 60 which will not guarantee them to qualify for the finals like Australia, and Pakistan. Srilanka and India can all go past 60.

South Africa’s loss to England had opened the door for India to reach to WTC finals.

Mobile use while driving on the rise, worries traffic police